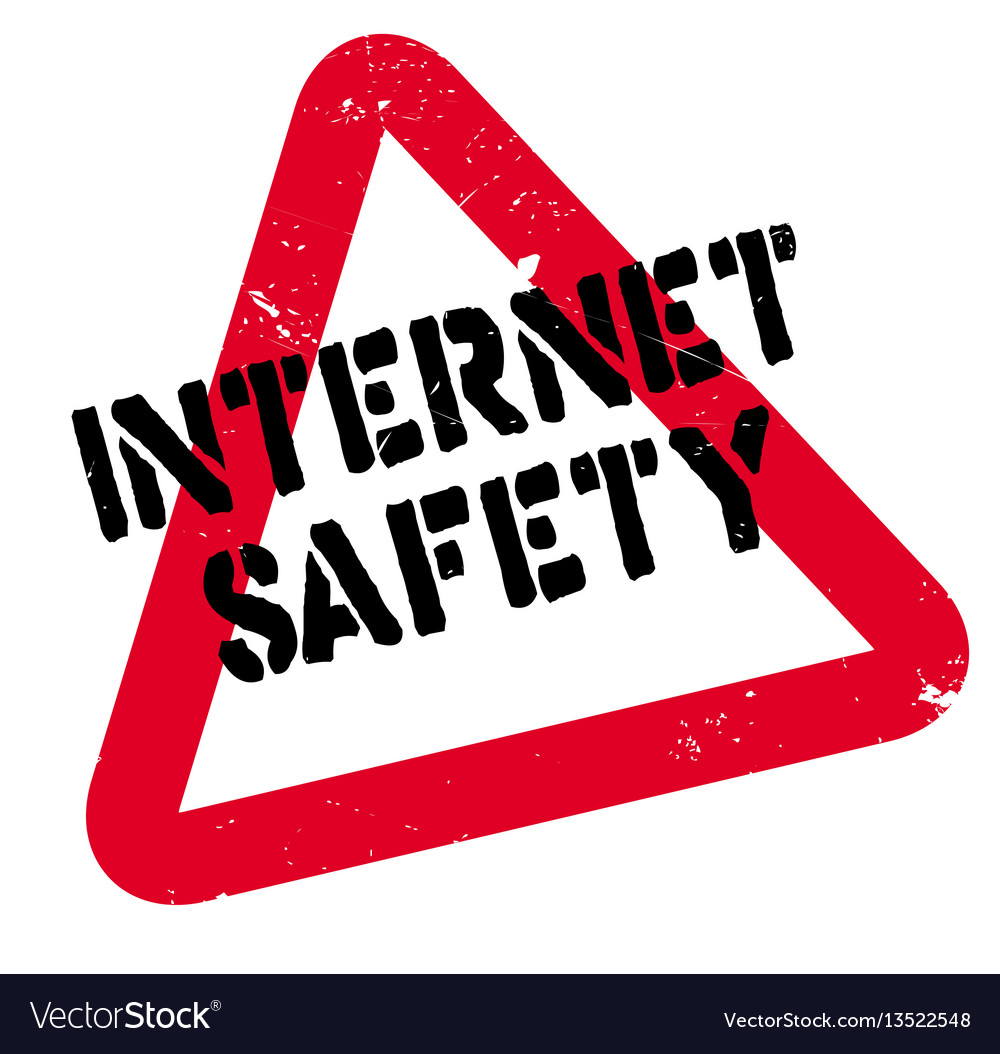 ‘Momo’: what is it and should we be worried?

The latest internet trend, reportedly linked to child suicides and self-harm, has been debunked as a hoax, but pupils and parents are still concerned. Find out where it came from and what you should do next.

‘Momo’ is an image of a scary, doll-like puppet. It’s been reported that:

Anonymous individuals are adding children and young people on Facebook and WhatsApp (an instant messaging service), using the image of Momo as an avatar

The user then encourages young people to do ‘challenges’, some of which can be dangerous or frightening, and tells them not to tell other members of their family what’s happening

The image has apparently also been spliced into YouTube videos, such as those about Peppa Pig or Mickey Mouse

At the moment there’s only anecdotal evidence, and no reports from official sources that the ‘Momo challenge’ has led to children harming themselves.

The ensuing media coverage may, however, be harmful and frightening to young people.

Where did it come from?

The image itself is a sculpture that originally featured in a Japanese gallery, and has nothing to do with the current ‘Momo challenge’.

The ‘Momo challenge’ originally gained attention in July last year, and resurfaced this month when a Facebook post from a concerned parent went viral (it was shared thousands of times). It’s since been covered by several news outlets.

What we are doing as a school

The ‘Momo challenge’ itself is unlikely to pose an immediate risk to pupils’ health, but…

We will only notify parents or share information about Momo with pupils as and when needed. Being careful not to scaremonger or peak interest in the issue further by proactively sharing the image or story with pupils or parents

We are aware that the image, and surrounding media coverage, might still be frightening to children. We will Report directly to the social media platform itself if we see anything to do with Momo, and don’t forward it on anywhere. 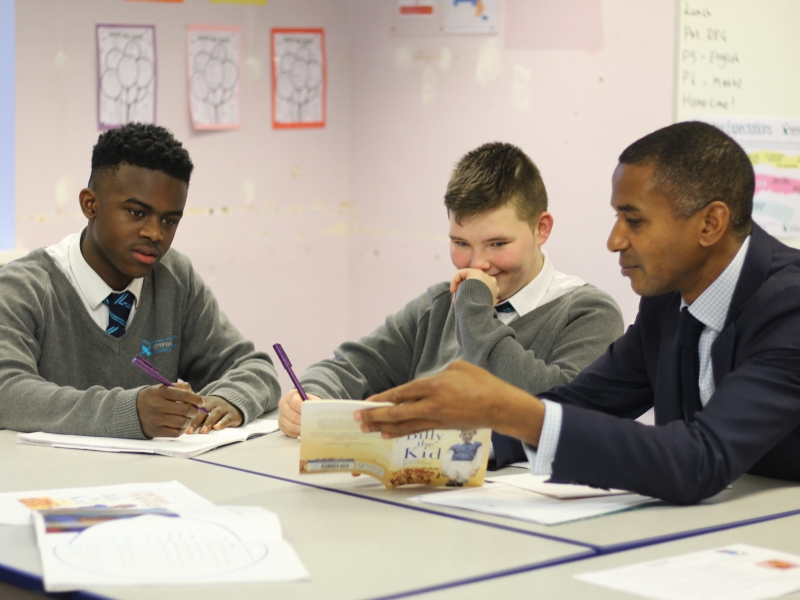 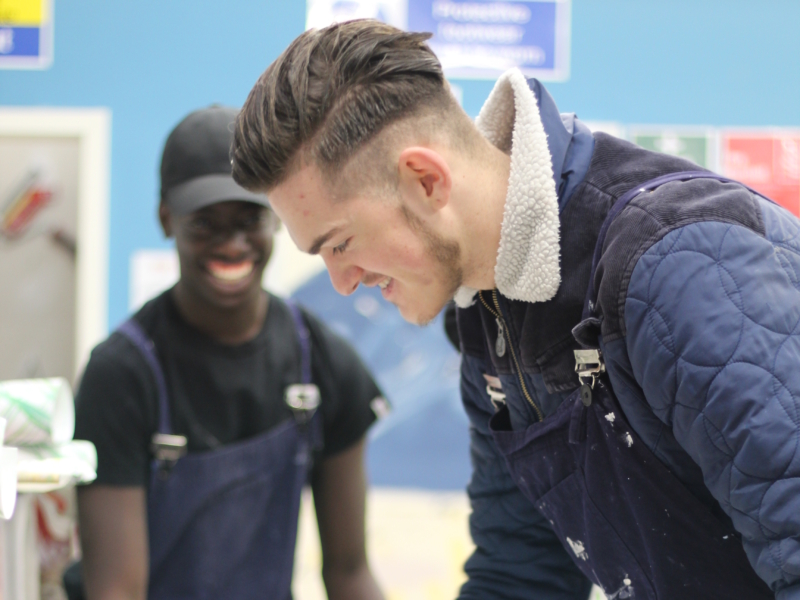 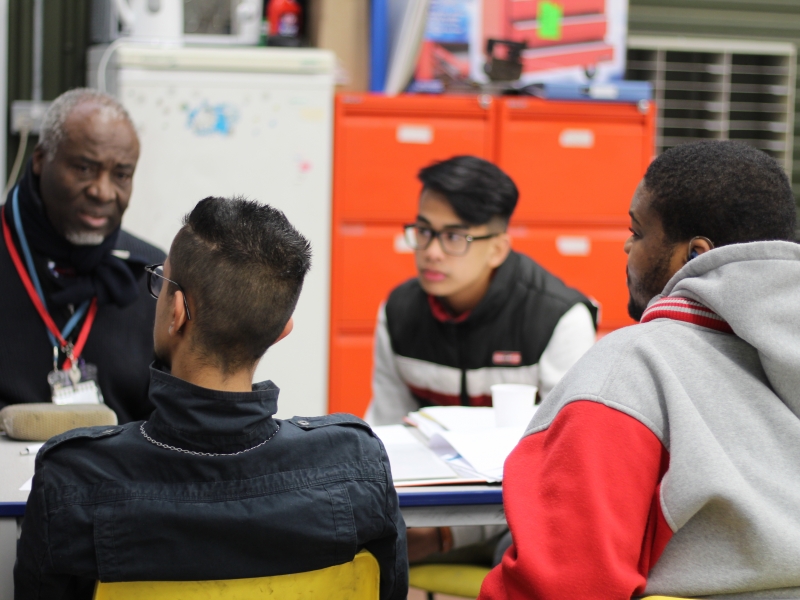 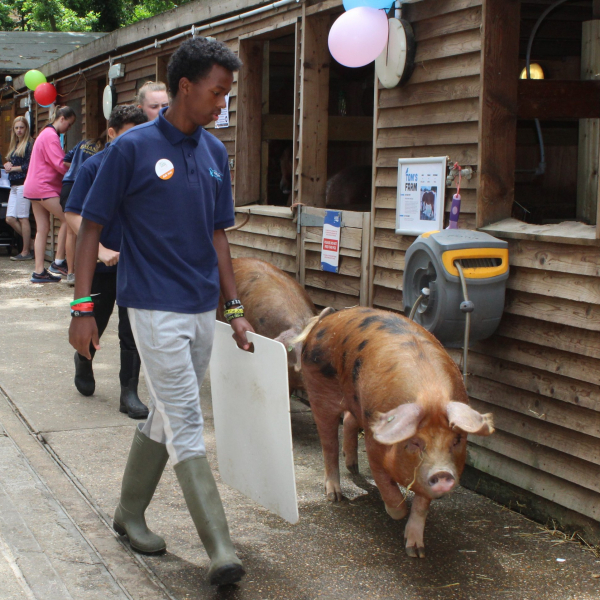 Tom’s Farm based at Nightingale Community Academy, threw open its gates for Open Farm Sunday and was pleased to welcome over 3000 guests during the day. The animals were a huge hit with the younger visitors, who enjoyed helping to … 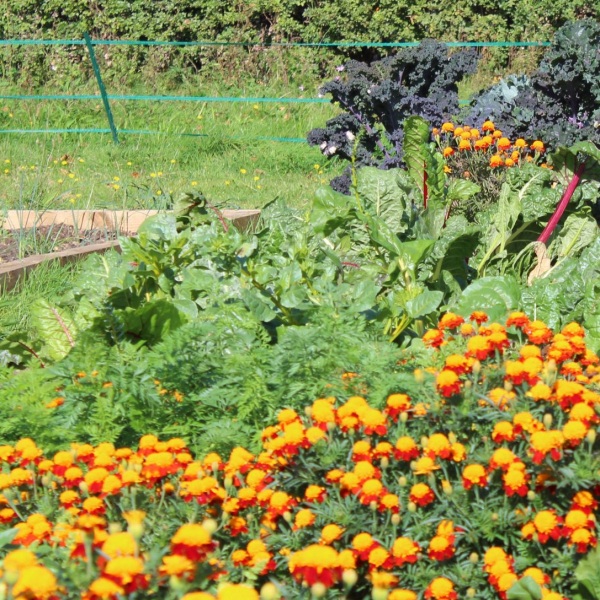 Between 13 and 19 June, the world acknowledges Men’s Health Week 2022. This annual event is organised by the Men’s Health Forum and aims to raise awareness of preventable health problems that disproportionately affect men and encourage them to gain …

Dear Parents/Carers We warmly invite you to NCA Celebration Evening on Tuesday 28th June 2022. We hope you will join us, from 2pm, in recognising all the achievements of our fabulous boys this year where your child will receive … 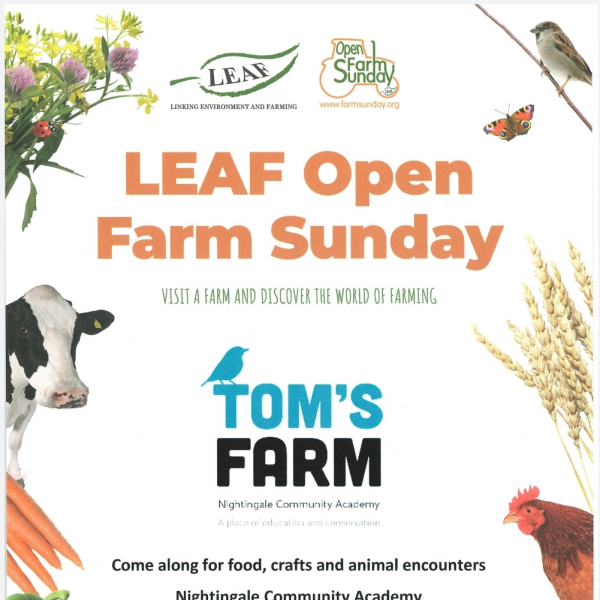 We are looking forward to welcoming families and friends, and any members of the general public to Tom’s Farm on Sunday 12th June from 11am-3pm. All are welcome to join us for the annual Open Farm Sunday event. Come and … 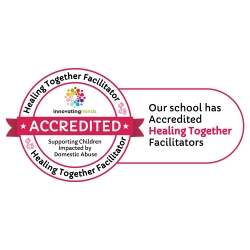